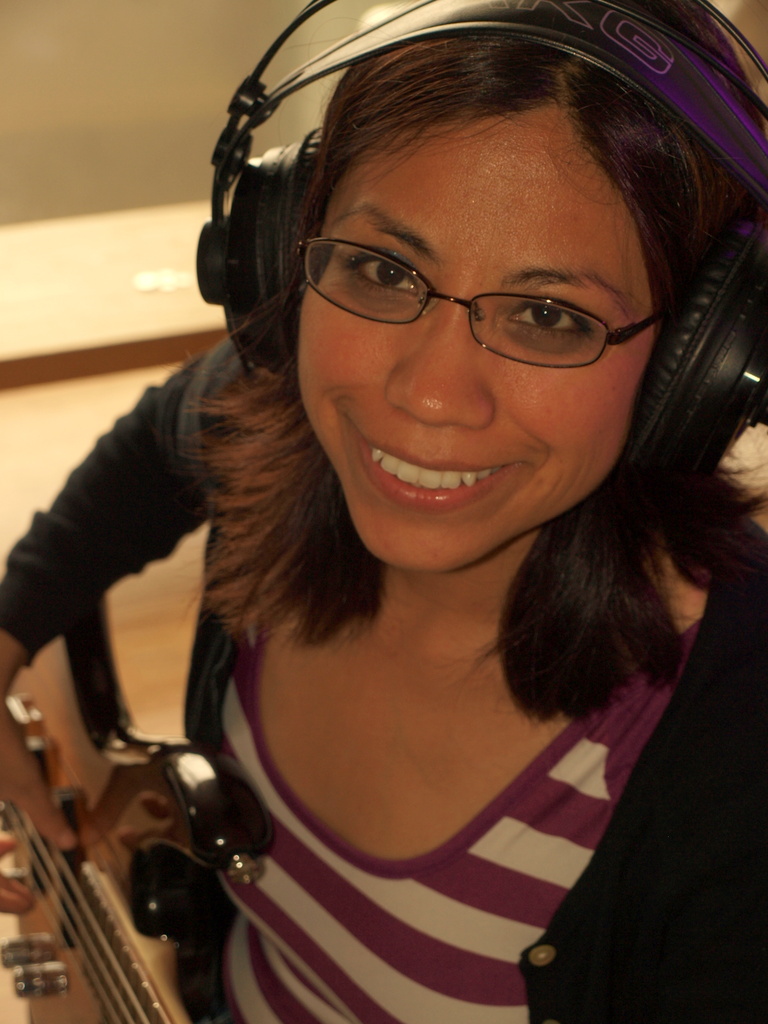 NAME AND AFFILIATION:
‍Dr Rosalía Soria-Luz / National Fund for the Creation of Arts, Mexico.
‍
‍
RESEARCH EXPERTISE AND PROFESSIONAL BACKGROUND: My research is focused on the use of Mathematical models in electroacoustic composition. It combines the areas of modeling and sonification to create multi-channel sound and sound transformations based on the model’s behaviour.
SHORT BIO: Rosalía Soria Rose is a Mexican composer and electronics engineer based in Freiburg, Germany. She studied composition at the “Conservatorio de las Rosas” in Michoacán Mexico from 2008 to 2012. She completed a MSc in Electrical Engineering at the UMSNH University in Mexico in 2010.  In 2012 she received the prestigious PDS award from the University of Manchester, where she completed a PhD in Music at NOVARS Research Centre (2016). Her research is focused on multi-channel composition using state-space models and sonification. Her works include instrumental, fixed and mixed media pieces and have been performed, among others, at the SONORITIES festival in Belfast, Ars Electronica in Austria, Kingt Gut in Hamburg, MANTIS festival in Manchester and ISSTC in Ireland. In 2018 she started working on an artistic project to fight racism in Mexico, a portfolio of electroacoustic pieces funded by the Mexican government (SNCA/FONCA).
‍
PURPOSE OF THE RESIDENCE AT EASTN-DC:To experiment and further investigate the de-correlation effect produced when using state-space models in multi-channel contexts and how this translates in the creation of textures, changes in timbre and the possible illusion of motion. - To work on a multi-channel fixed media work based on the aforementioned experiments.- Present and discuss TABÚ - an artistic project in Composition to fight racism in Mexico.
DATES, TIME AND STUDIO ACCESS: 21-23 June 2018
‍
PRESENTATION AT EASTN-DC MANCHESTER (Concert, Panel, Seminars):
TABÚ  - Concert piece
Tabú, will be premiered on the 27 of June at the University of Manchester. The concert is part of the activities of the EASTN Manchester, which also includes research presentations, demos and panels.
Tabú is an 8-channel fixed media piece, and is part of the project “Contra el racismo en México”. It contains fragments of interviews with Mexican citizens talking about this problem. 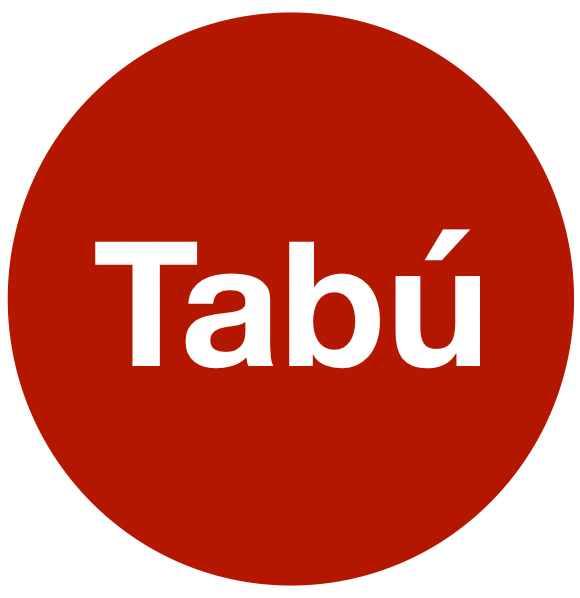